Get Driving with Confidence this Summer! 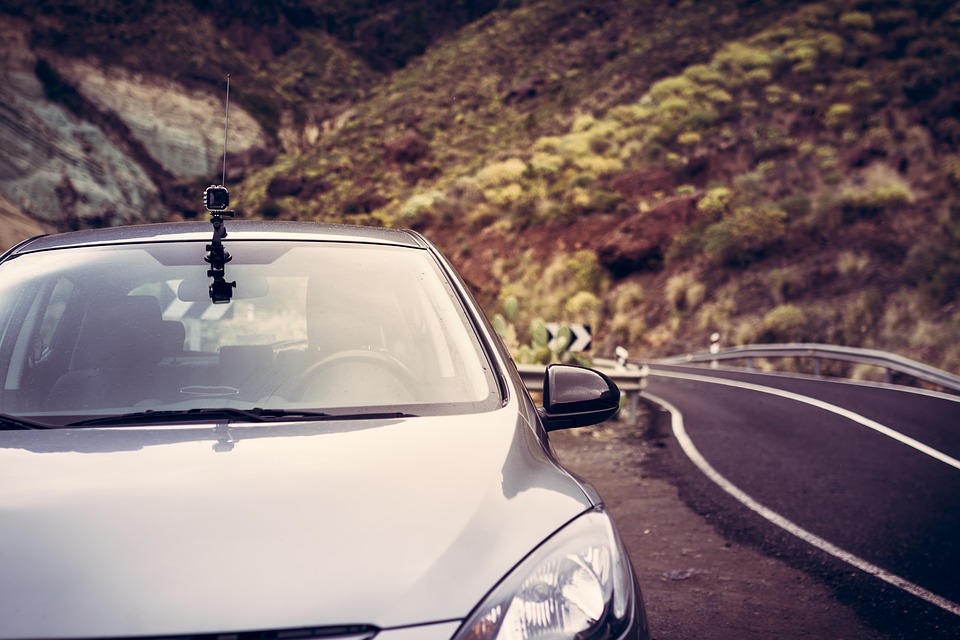 Want Driving Lessons aim to teach you everything you need to know to become a confident driver. However, it’s natural that most drivers will naturally be a little nervous when driving the roads for the first time as an independent driver.

But what about those drivers who are planning to drive abroad this year? With the U.K’s exit from the European Union, working and travelling in Europe will be changing. But this won’t put people off travelling to the continent or even further afield.

There has been some studies into exactly how confident we are when it comes to driving in other countries. Around 2,000 UK motorists were questioned as part of this. On average, 25% of those asked said that they thought of themselves as ‘nervous drivers’ when it came to driving through continental countryside. This, they thought, put them more at risk than they would be when driving in the UK.

This look into how confident we are as drivers abroad was conducted by tyre giant, Continental Tyres. It’s aim: to cut down on road traffic accidents worldwide. The reason behind the survey was that nearly a third of drivers were involved in accidents on holiday.

There were some other really interesting findings from the survey. For example, seven out of ten drivers questioned said they didn’t bother to learn about the traffic laws in their destination country before they travelled there. Nearly 50% of holiday bound drivers also didn’t think to check their car over before setting off, i.e. The brakes and tyre condition.

Now that the summer holidays have started, so many Brits will be setting off to sunnier climates. There are a few helpful things to do before driving in another country on holiday or for work.  Whether you are driving your own car or a hire vehicle, check it out before getting on the road. Look at and check the brake fluid and water levels in the car. Take a few minutes to check that the brakes are working. If you have any doubts contact the hire company and ask for assistance. If you are driving your own car, getting it checked at home before making the journey is recommended.

Next it’s advised that you have a general knowledge of the road rules in the country you’ll be driving in. This can be done easily with a quick Google search, the Direct Gov website is a helpful resource to start from. Knowing even a little about the traffic laws in a country could help you avoid some very awkward problems later on.

As with driving here in the UK, it’s a good idea to take regular breaks at designated service stations along the way. A coffee or cold drink and snack will freshen you up when driving very long distances during the summer heat.

Once you have done your checks and are clued up about the road rules, all that is left to do is to have an amazing and safe summer driving holiday. Join us on Twitter and Facebook for all our latest updates and driving news.