Pokemon No! While Driving 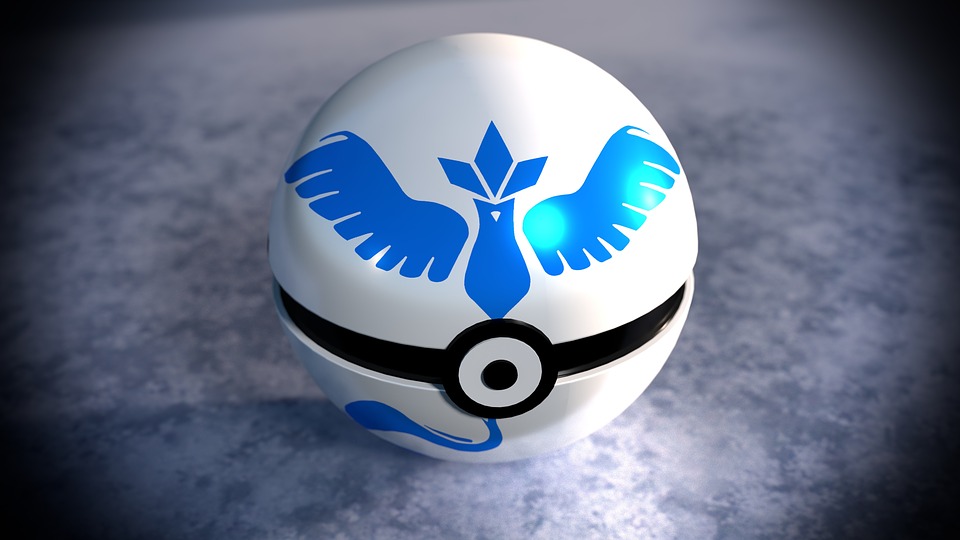 In case you may have been living under a rock or on a deserted island for the past week- there is a new game taking the world by storm- Pokemon Go!

The game uses a smartphone and allows players to walk around their local neighbourhood looking for virtual Pokemon. Yes! Those mystical little creatures with special powers. There are hundreds of them and different levels to the game. But what has this all got to do with driving you might be thinking?

Pokemon hunters have been on the roads since the games release last week. They are walking the streets and discovering places, the only problem is that they are looking at their phones! This means they will not be looking where they are going. There have already been concerns from the RAC and the IAM (Institute of Advanced Motorists). They are warning drivers to be extra vigilant when driving.

There have also been concerns that some drivers will actually be playing the game while driving! This might seem very bizarre but it has been known to happen in the past with other games. Every year hundreds of drivers are stopped and fined for using a smartphone or tablet behind the wheel. As you will already know, this will be the main contributing factor to drivers losing control of their vehicles. Something that we at Want Driving Lessons do not want you to do!

Driving needs both hands on the wheel as well as full concentration at all times. Even if the game is switched on and a Pokemon is spotted, the driver would probably have to physically stop the car in order to carry on with the game. This is not always convenient or safe to do.

There is some concern that the Pokemon Go game will take the illegal use of mobile phones behind the wheel to another level.

The idea of the game is a good one though. It aims to get people out of their homes playing games with a console and out doing exercise through walking. This said, we would strongly advise both drivers and pedestrians to pay attention on the roads they are travelling through.

Simple steps could be to just switch off the game while driving. This way there will be no distractions at the wheel.

Stopping pedestrians from using the game would probably be impossible due to it’s popularity. But if you are a regular Pokemon hunter, we would advise that you exercise caution when looking for Pokemon. For instance, make sure a family member and friends know where you are. Stick to daylight hours and places that are busy. Also, be careful when approaching main roads and junctions, as well as crossings. This will be where vehicles could be making complicated manoeuvres or stopping suddenly.

This is clearly the next big gaming addiction, and one that could likely be around for a while. It could be a lot of fun if both drivers and pedestrians take their safety seriously while playing the game.

Want Driving Lessons bring you all the latest driving news and views. Stay tuned to our Facebook and Twitter pages for more.