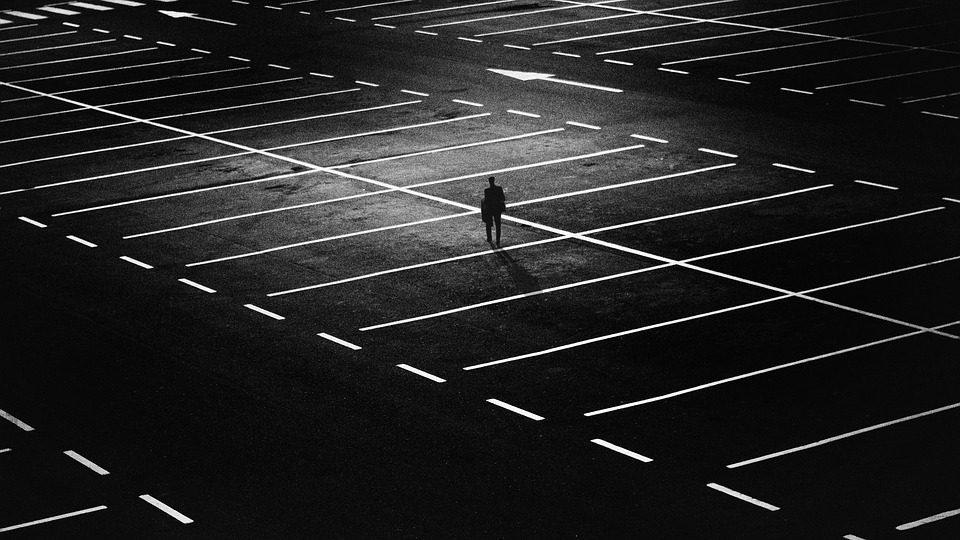 You don’t need us to tell you that cars are big investments! Even a small four door will still set us back around £8,000 or more. Many of us will spend months searching for the right one before putting down our hard earned cash. So why is it so easy to forget where you last parked your car?

‘Car amnesia’ is actually a thing it’s been found! Some 14 million of us in the UK have actually forgotten where we have parked our cars in the past year. So a little forgetfulness is ok right? Well not when it produces around £126 million in parking fines! Yes, simply forgetting where you have parked your car will mean time in finding it. Time that we haven’t put in the parking meter!

This extensive research comes from Direct Line Car Insurance, and has been carried out over the past year. They surveyed a total of 419 drivers in this latest study. Findings have shown that the average UK driver can spend around half an hour every year looking for their car! This is after they have not bothered remembering or taking note of where they had parked it in the first place!

But what about that age old competition between the sexes? It was found that men spent more time looking for their cars than females did last year. They took around 40 minutes on average compared to 29 minutes that the women drivers did.

Car parks are getting bigger. Take a look at the parking layout at any large superstore or shopping centre. There are several layers as well as being at different locations. Some may argue that not all of these car parks are very well sign posted. It was found that these places are popular when it comes to losing your car. The average driver in the UK has actually lost their car in multi storey car parks a total of four times on average in the past year.

The Consequences and what you can do about it

Forgetting where your car is will likely incur parking fines from taking too long. However another huge issue surrounding not finding the car is having it towed away! Six per cent of drivers who have ‘lost’ their car found it being towed away or clamped.

A good idea could be to photograph your car, even on your phone’s camera. You’ll also capture a little information about the location of the parked car. Perhaps there is a certain building that can be seen behind the car? Or any other notable landmark. It’s these clues that can hint at the cars location.