Notice: register_widget_control is deprecated since version 2.8! Use wp_register_widget_control() instead. in /home/customer/www/blog.wantdrivinglessons.com/public_html/wp-includes/functions.php on line 3467
 Uber and Volvo – The future of self driving cars? | Want Driving Lessons Driving School Blog

Uber and Volvo – The future of self driving cars? 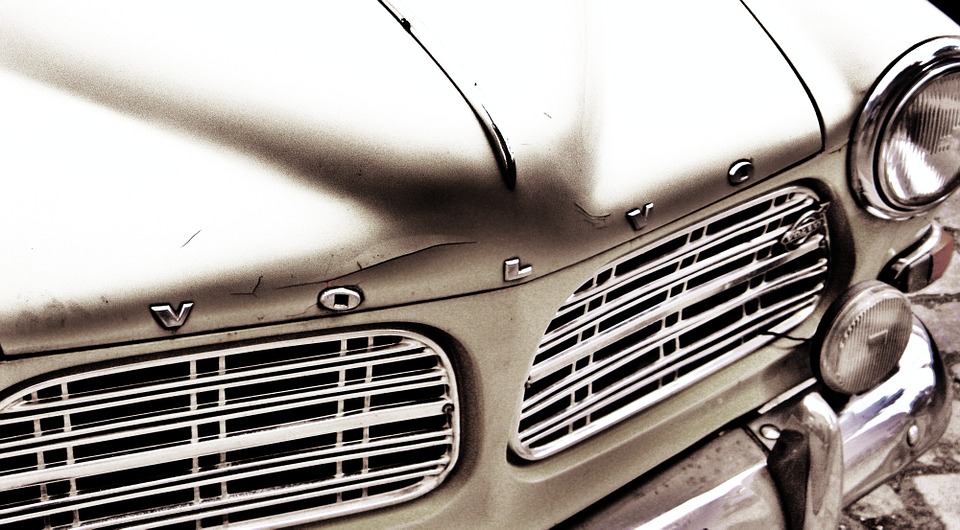 There is no denying that Uber has become somewhat of a leading name in the world when it comes to taxi’s. Getting around has become so much easier, simply download the app on your phone and order an Uber from your living room. The chances are that it will be at your doorstep within minutes.

However, the latest is that Swedish car manufacturing giant Volvo will be getting together with Uber. They are planning on developing self driving cars together!

In the past, the idea of self driving cars was a threat to taxi firms everywhere. However, there could be a loop hole or several that will mean there will be plenty of space in the market for taxi companies such as Uber. But it’s thought that people will still have some control over the cars, despite some level of them being automatically controlled. It is not clear yet exactly how much of the car’s eventual features will be off limits to the driver.

What we know so far…

Several large scale motor vehicle companies are already working towards creating their own self driving cars. However, the project between Volvo and Uber is said to finally create the ultimate in self driving cars for sale on the consumer and business market. The vehicles will be created by Volvo and eventually sold on to Uber exclusively. Both companies are financially adding to the pot with a hefty $300 million each.

Volvo Chief Executive and President Hakan Samuelsson, said: “Volvo is the most progressive and contemporary car makers in the world. It’s a leader in the development of active safety and autonomous drive technology, and possesses an unrivalled safety credibility. We are very proud to be the partner of choice for Uber, one of the world’s leading technology companies. This alliance places Volvo at the heart of the current technological revolution in the automotive industry.”

So what will these new autonomous cars look like? There has been much speculation amongst motoring enthusiasts as to what the final vehicles will look like. In terms of the Volvo model, it’s planned to be based on the modular Scalable Product Architecture. In lay persons terms this is one of the latest car frameworks available on the market for car manufacturers. The current-generation XC90 uses this in it’s design. Previous models that have include Volvo’s S90 and V90 models.

So what are the advantages of self driving cars? There is currently a lot of fuss around autonomous driving because there are some positive aspects that will hopefully come out of this new technology. For example, there will be less accidents on the roads due to human error. There are still however, issues with safety in general that need to be addressed with autonomous cars. This is where Volvo’s track record for safety will be useful.

Uber and Volvo are both household names that will naturally inspire consumer confidence. Culd they be the first in the race to get self driving cars on the roads? Only time will tell.