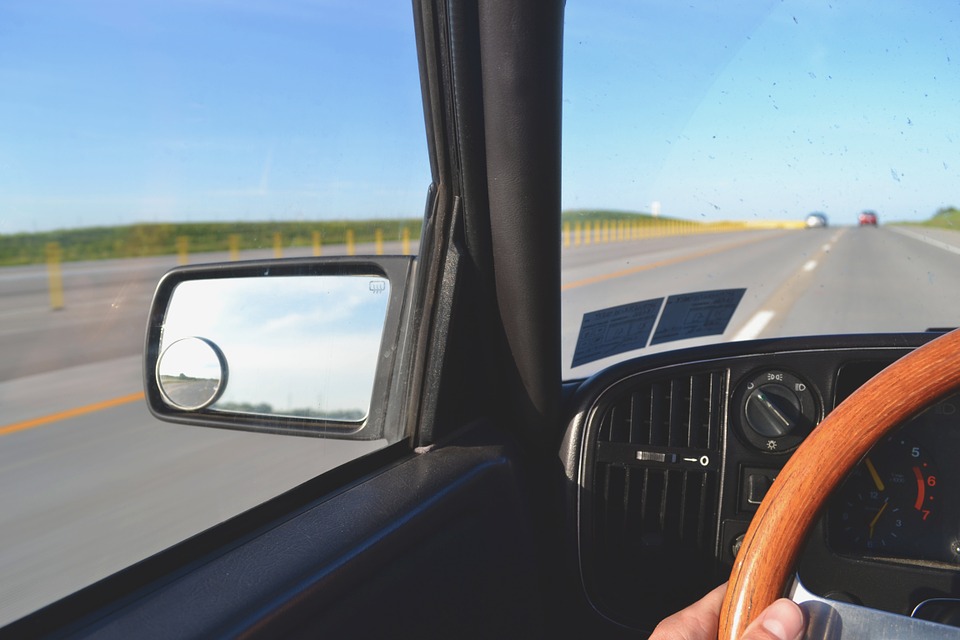 What are dash cams?

Dash cams are fitted to the front of a vehicle and they record the events through the windscreen. Although dash cams in some form or another, have been around for a while, recent smart phone technology has meant that these cameras are now sharper and more focused than they have been in the past.

Why have a dash cam fitted?

While not everyone is impressed with them, there are lots of good reasons for having a dash cam in the car. Picture the scene: A driver flashes you with his headlights to let you move out of a junction, then he purposely drives into you! The driver might then deliberately put his foot on the brake, which would make the scene look like a crash site. It’s ‘Crash for cash’ scams that are costing British insurers millions.

It has become a lucrative industry but has increased motoring insurance premiums by anything up to £90. Along with these inflated prices, there is plenty of frustration and upset caused by these incidents. Having a dash cam fitted will give police as well as insurers a clearer idea of what actually happened. This will hopefully put a stop to rising insurance premiums too.

As the old adage goes ‘Seeing is believing’. As drivers we are expected to be watching for several different things at once. Watching for oncoming traffic as well as pedestrians while keeping an eye on the speed you are driving at! Knowing ‘how’ we are driving is not always easy to do. Any of the Want Driving Lessons qualified driving instructors will be able to give you an impartial opinion of your driving according to the official rules of the road. However, in addition to having a second opinion on your driving, a dash cam could give you a first hand account of your driving skills. It will not be biased information based on a witness account, just your driving and how it happened, an idea that is appealing to so many drivers.

Look for a cam that records at least 720p resolution or 1280×720 pixels (HD). This is so that you’ll get clear footage when you play it back.

Some dash cams come with a G-force meter. This is used for recording incidents when they happen. They work whenever there is a sudden impact or hard brake. The G-force meter works to protect the footage and stops it from getting deleted. It can then be viewed later.

Auto-loop recording means that even when the memory card is full, the cam will keep recording over previous footage unless that is protected by file protection. GPS is also recommended because it means that you’ll be able to record, date, position, time and speed of the car.